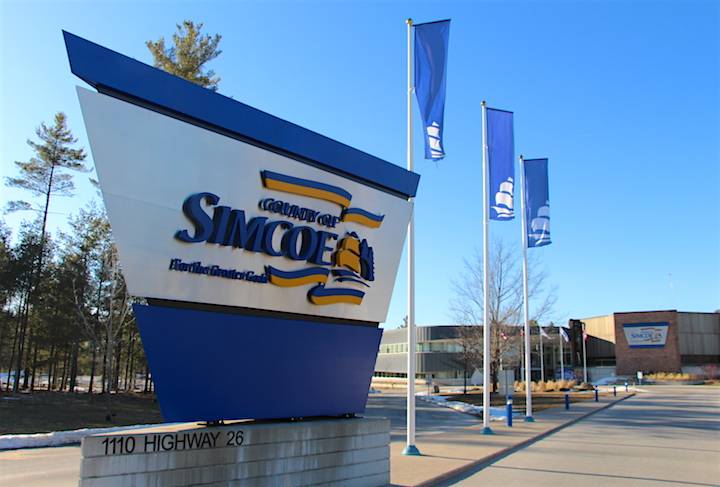 Simcoe County will soon become the majority owner of the Lake Simcoe Regional Airport, with a 90 percent stake in the complex effective Jan. 1.  County council approved the purchase of an additional 50 shares from the City of Barrie and 20 shares from the Township of Oro-Medonte on Tuesday.

Barrie will continue as a key joint owner and will hold a 10 percent stake in the airport.

“Simcoe County is one of the fastest-growing regions in Ontario. We’re the fourth most popular tourist destination and home to more than 16,000 businesses,” Simcoe County warden George Cornell said in a statement.

“Our investment in the Lake Simcoe Regional Airport will allow us to capitalize on future opportunities that help drive our economic prosperity, create jobs and enhance transportation options for our residents.”

The Lake Simcoe Regional Airport is set to undergo rapid expansion in an effort to boost regional economic development and create jobs, as well as grow commercial, passenger and commuter air traffic.

“Transitioning ownership allows for the county and City [of Barrie] to strengthen the position of the Lake Simcoe Regional Airport as a regional transportation asset and poises the airport to deliver on its strategic plan that requires significant investment in infrastructure,” Barrie Mayor Jeff Lehman said in a statement.

“Our reduction in shares does not change our commitment to working to ensure our area is well-positioned to attract investment in the aerospace industry,” Stephannie Schlichter, Barrie’s business development director, said in a statement.

The county says it’s committed to the airport’s expansion, which will allow it to become a centre for corporate aviation, and to support regional domestic and international markets.

Simcoe County has held shares in the Lake Simcoe Regional Airport since 2014.