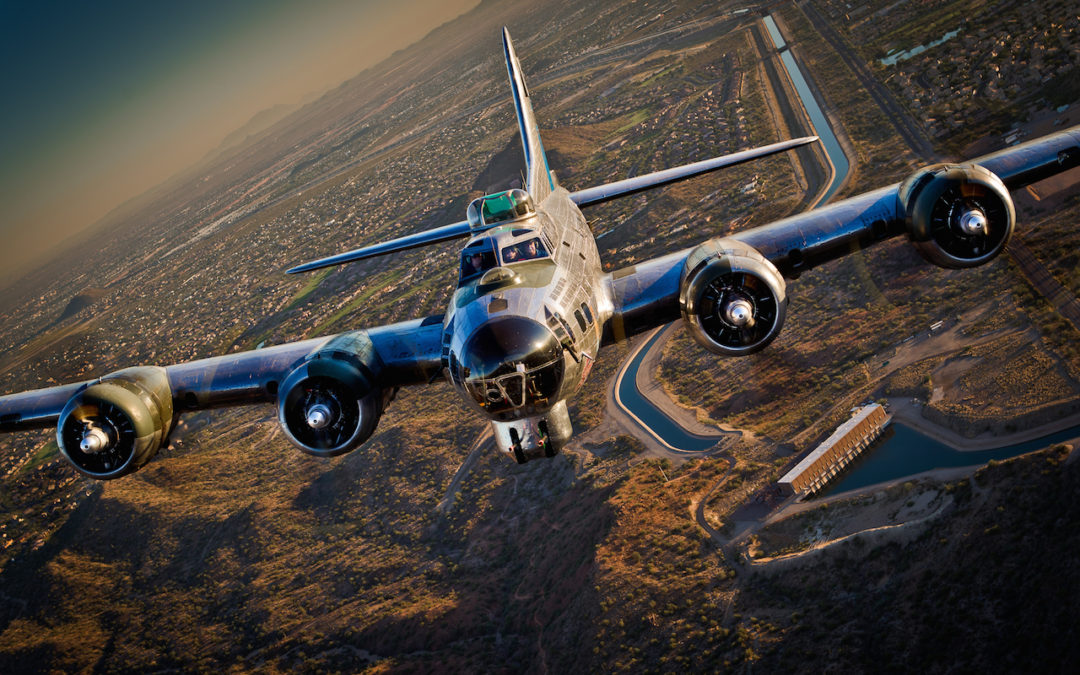 The B-17 Flying Fortress Sentimental Journey is one of ten airworthy B-17s remaining out of over 12,000 manufactured for combat during WWII – and is the leading exhibition warbird in The Flying Legends of Victory Tour conducted by CAF Airbase Arizona, a non-profit flying museum.

Every summer thousands of people flock to unique historic exhibitions brought to over 40 communities around the U.S. and Canada by the Flying Legends of Victory Tour. An aircraft of stunning beauty and technological achievement, the B-17 also has breath-taking stories to tell of courage and service by Americans during one of the most important periods in U.S. history. Aircraft tours show where brave, young airmen defended huge bomber formations from enemy attack or searched for targets through the top secret Norden Bomb Sight. Living history flights immerse paying guests in the actual experience of manning the bombardier, machine gun or radio operator position. The sights, sounds, smell and feel of being in the footsteps of heroes who literally saved the world from fascism is an unforgettable education about history, the experiences of grandparents and the importance of Freedom.

The Boeing B-17 was used in every theater of war from 1941-45. It was not unusual for a new pilot going into combat to only be about 21 years old. Aircrew manning guns and radios often started as teenagers. Several thousand of these young men and their aircraft were shot down and lost before new tactics were sufficiently improved about half-way through the War. Replacement crews and aircraft were in constant demand. Many American women who joined the Women Airforce Service Pilots (WASP) flew B-17s from factory to coastal depots for delivery overseas. Training airfields and additional manufacturing plants sprouted up all over the U.S. where hometown heroes of all ages, races and gender stepped up to do war work to achieve victory. The most destructive war of all time ended with an Allied victory in 1945. The Flying Legends of Victory Tour is a tribute to these Americans and those who honor them today. 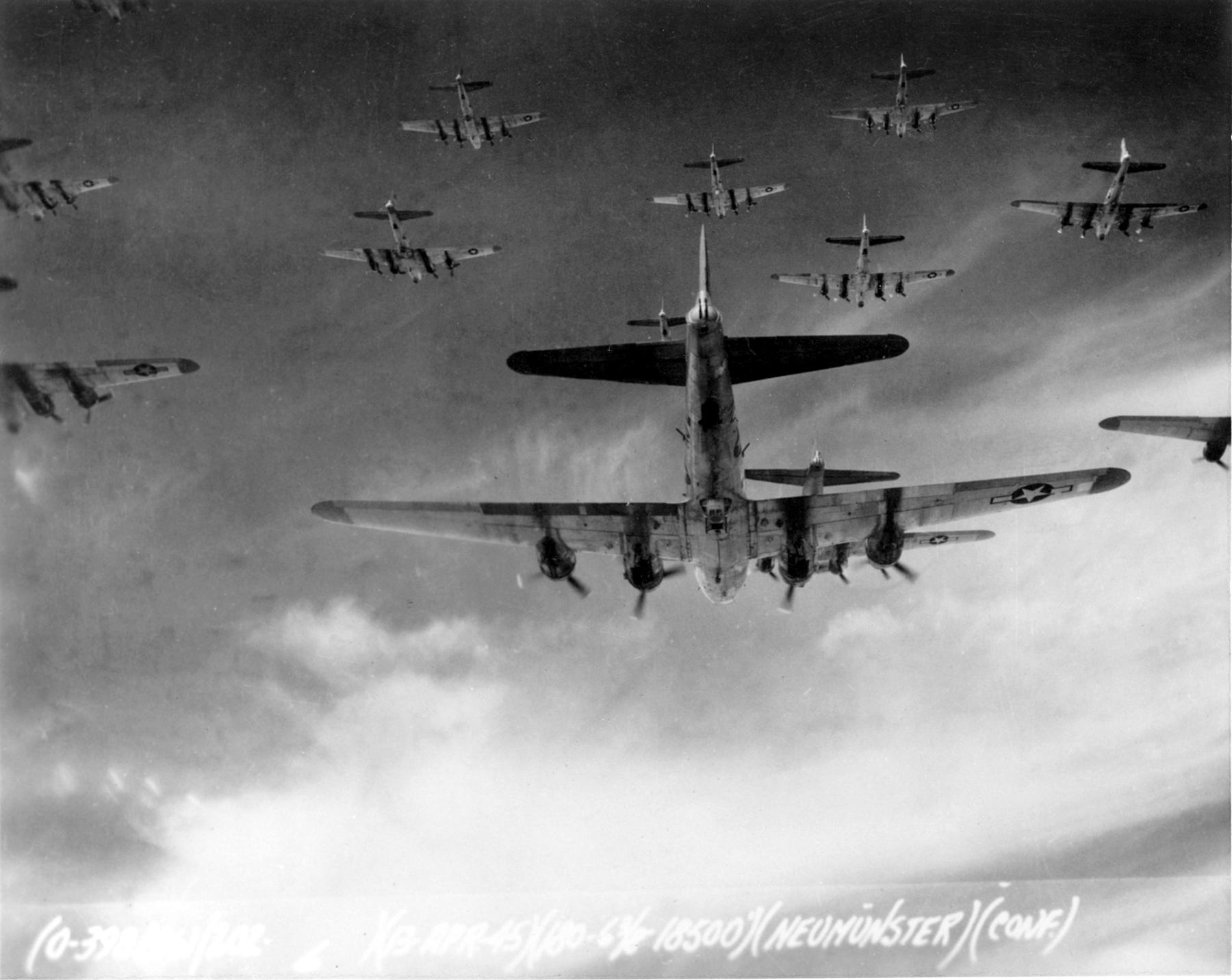 Sentimental Journey was originally manufactured and delivered to the U.S. Army Air Forces for war service in 1944 where she flew missions in the Pacific Theater. After the war she flew for training, testing and at-sea rescue missions and was eventually sold for surplus and used as a fire bomber. In 1978 the aircraft was purchased by a Commemorative Air Force (CAF) member and donated to the newly formed Arizona unit of the world-famous CAF. She was meticulously restored and is today maintained in tip-top condition and operated by all-volunteer crews from the membership of CAF Airbase Arizona.

The exhibition of Sentimental Journey as part of the Flying Legends of Victory Tour is hosted and sponsored by Lake Simcoe Regional Airport, Holiday Inn Express and Suites, and Enterprise Rent-a-Car.